In this detailed guide of Types of Foundation with Detailed Drawings , We are discussing about foundations for buildings.

Foundation is the lowest part of the building or the civil structure that is in direct contact with the soil which transfers loads from the structure to the soil safely. Generally, the foundation can be classified into two, namely shallow foundation and deep foundation.

Types of Foundation and their Uses

You can easily understand the types of foundation by following Sketch or Diagram.

According to the Special 16th Edition of Soil Mechanics and Foundation Engineering Book by Dr. B.C. Punamia, Ashok Kumar Jain, and Arun Kumar Jain, Following are different types of foundations used in construction:

Types of Foundation and their Uses

Following are different types of foundations used in construction:

The foundations of varying types depending upon load requirement, ground conditions and prevailing practices in the region.

You can read our detailed guide on SHALLOW FOUNDATIONS, where we discussed many questions like, How do we decide that which type of shallow or deep foundation that we are going to provide for soils? and What is individual foundation and its subtypes shallow slab battered slab stepped slab?

A shallow foundation is typically 3 metre in depth.

Individual footing or an isolated footing is the most common type of foundation used for building construction. This foundation is constructed for single column and also called as pad foundation.

The shape of individual footing is square or rectangle and is used when loads from structure is carried by the columns. Size is calculated based on the load on the column and safe bearing capacity of soil.

Rectangular isolated footing is selected when the foundation experiences moments due to eccentricity of loads or due to horizontal forces.

Raft or mat foundations are the types of foundation which are spread across the entire area of the building to support heavy structural loads from columns and walls.

The use of mat foundation is for columns and walls foundations where the loads from structure on columns and walls are very high. This is used to prevent differential settlement of individual footings, thus designed as a single mat (or combined footing) of all the load bearing elements of the structure.

These foundations should not be used where the groundwater table is above the bearing surface of the soil. Use of foundation in such conditions may lead to scour and liquefaction.

Combined footing is constructed when two or more columns are close enough and their isolated footings overlap each other. It is a combination of isolated footings, but their structural design differs.

The shape of this footing is rectangle and is used when loads from structure is carried by the columns.

Spread footings are those whose base is more wider than a typical load bearing wall foundations. The wider base of this footing type spreads the weight from the building structure over more area and provides better stability.

Pile foundation is a type of deep foundation which is used to transfer heavy loads from the structure to a hard rock strata much deep below the ground level.

Pile foundations are generally used for soils where soil conditions near the ground surface is not suitable for heavy loads. The depth of hard rock strata may be 5m to 50m (15 feet to 150 feet) deep from the ground surface.

Pile foundation resists the loads from structure by skin friction and by end bearing. Use of pile foundations also prevents differential settlement of foundations.

Drilled shafts, also called as caissons, is a type of deep foundation and has action similar to pile foundations discussed above, but are high capacity cast-in-situ foundations. It resists loads from structure through shaft resistance, toe resistance and / or combination of both of these.

The construction of drilled shafts or caissons are done using an auger.

Strip Foundations consist of a continuous strip, mad e up of brick masonry/stone masonry/concrete formed centrally under load bearing walls. The continuous strip serves as a level base on which the wall is built and is of such a width as is necessary to spread the load on the foundations to an area of subsoil capable of supporting the load without undue compaction.

It is sometimes economical to construct a foundation of isolate d piers or columns of brick or concrete supporting reinforced concrete ground beams in turn supporting walls, rather than excavating deep trenches and raising walls off strip foundations, some depth below ground. The isolated foundations are typical rectangular or trapezoidal block made up of reinforced concrete. In some places where burnt clay brick quality is good, these are made with burned bricks also.

Where the subsoil has poor or uncertain bearing capacity or where there is likely to be appreciable ground movement as with firm, shrinka ble clay or where the foundation should be deeper than stay 2 m, it is often economical to use piles.
A pile is a column of concrete either cast in or driven into the ground to transfer loads through the poor bearing soil to a more stable stratum. The piles support reinforced concrete beams off which load bearing wall are built.

For small buildings, for example on shrinkable clays where adjacent trees or the felling of trees makes for appreciable volume change in the subsoil for some depth, it is often wise and economical to use a system of short-bored piles for foundations. Short-bored, that is short length; piles are cast in holes augured by hand or machine.

Buildings and structures have a long history of being built with wood in contact with the ground. Post in ground construction may technically have no foundation. Timber pilings were used on soft or wet ground even below stone or masonry walls. In marine construction and bridge building a crisscross of timbers or steel beams in concrete is called grillage.

What is Padstones Foundation? Perhaps the simplest foundation is the padstone, a single stone which both spreads the weight on the ground and raises the timber off the ground. Staddle stones are a specific type of padstones.

Foundations provide the structure’s stability from the ground:

Requirements of a Good Foundation

The design and the construction of a well-performing foundation must possess some basic requirements that must not be ignored. They are:

My experience says, it’s always a challenge to design foundation in black cotton and sandy soils, there are some places where you wont get any friction or end bearing to rest the footing, there we have to first strengthen the soil before designing for foundation, by strengthening means increasing the soil SBC so that the soil is suitable for the footing. 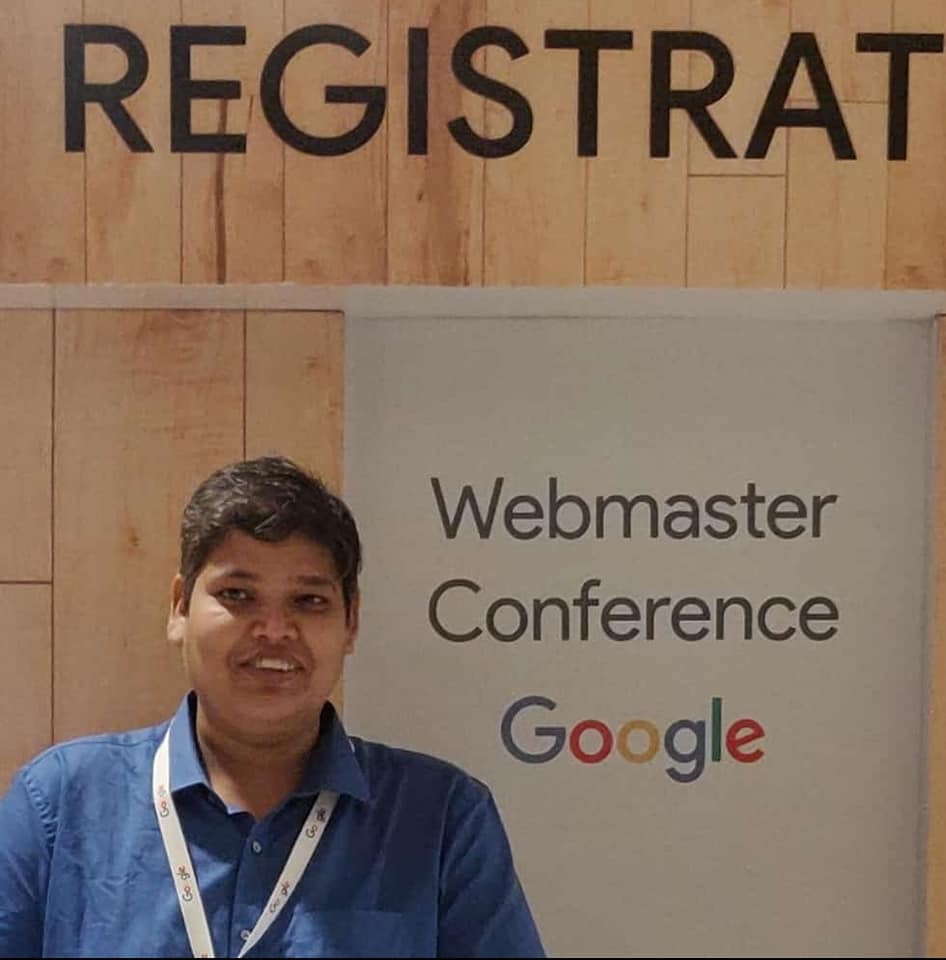